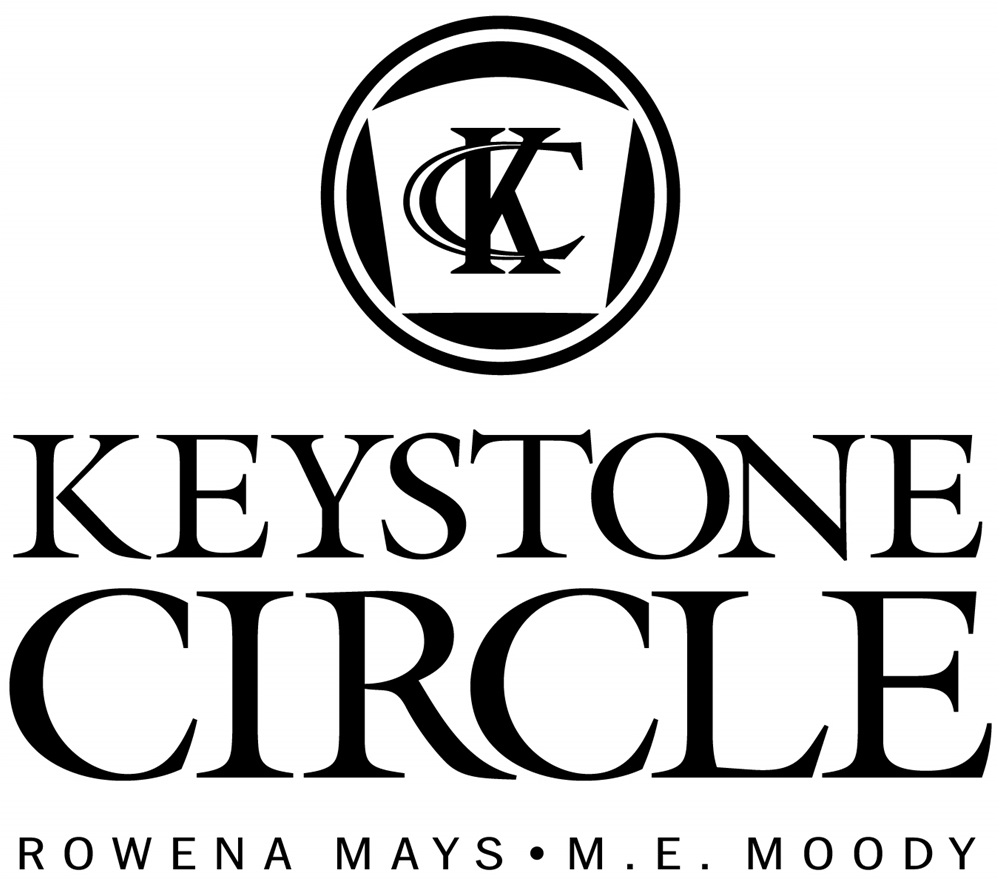 By virtue of a person’s previous year giving to South Florida Baptist Hospital Foundation, they are a member of that year’s donor society, The Rowena Mays – M.E. Moody Keystone Circle.
The donor society was created to recognize major donors to the Foundation – to distinguish those individuals and businesses whose level of giving sets them apart as leading benefactors of the hospital. Membership is open to everyone whose cumulative giving to the Foundation during the preceding year was $1,000 or more.
There are several benefits of membership, including:
• Complimentary luncheon honoring Keystone Circle members
• Name recognition on a distinctive donor society plaque located in the hospital’s main lobby
• 10% discount in the hospital gift shop, Gifts, Etc.
• Name mention as part of a donor appreciation list in Foundation publications
The Keystone Circle name is both a tribute to early Plant City philanthropists Rowena Mays and M.E. Moody and representative of the importance of philanthropy. The keystone is that crucial support – the bedrock – that provides the underlying strength of the structure, just as donors’ contributions make a vital difference for South Florida Baptist Hospital.
Click on the Keystone Circle logo for a listing of this year's Keystone Circle Members.

The Wall of Honor, located in the hospital lobby, recognizes donors who have reached yet another level of giving. These individuals have demonstrated an exceptional long-time commitment to philanthropy by contributing $2,500 or more since 1995, the year the Foundation was established. Their names are permanently listed on the Wall of Honor as a tribute to their generosity.