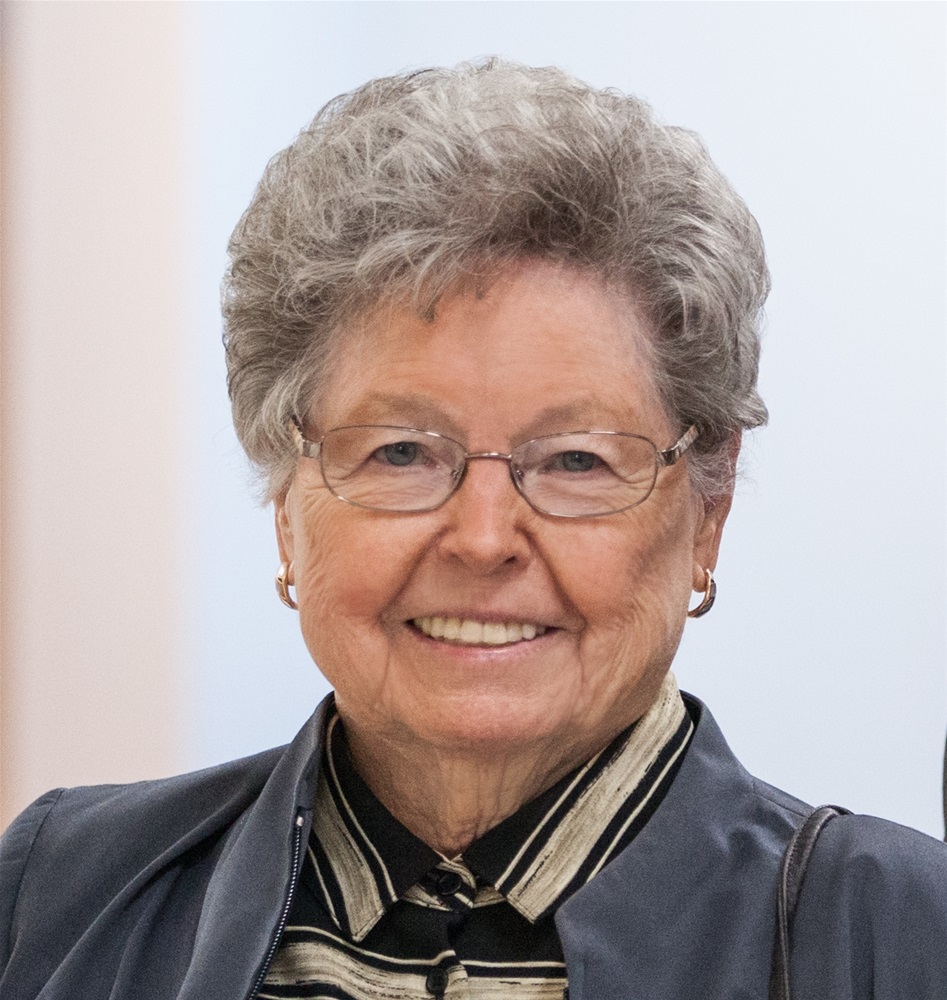 Over $1 million was raised for the new center, with long-time Plant City residents Betty and Charles Grimes providing the leadership gift.

“The Critical Care Center is another step in the development of our hospital becoming a major healthcare facility in central Florida,” said Betty Grimes.  “My husband and I are pleased to have a part in this development. “

Mrs. Grimes also acknowledged the generosity of the many individuals, businesses and civic organizations in the Greater Plant City community who stepped forward to contribute to the campaign.  “When you consider the number of donors to the Critical Care Center, it speaks volumes for the interest and support of the community for the hospital,” she said. 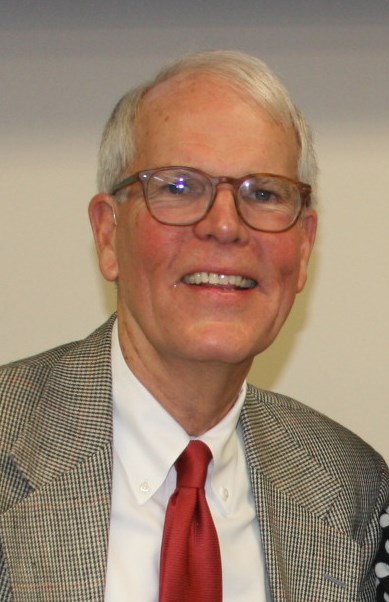 Dub McGinnes is a well-known Plant City civic leader and philanthropist.  He’s also chairman of the SFBH Board of Trustees and proud of the journey the hospital has taken on its road to success.  “My father was among the Plant City leaders who were instrumental in creating South Florida Baptist Hospital,” said McGinnes. “When I drive into the hospital parking lot, I sometimes stop and think about my father smiling down on us.  He would definitely approve of how far we’ve come over the years.”

The Next 65 Years
What can the community expect as South Florida Baptist Hospital plans for the future? Looking ahead, McGinnes believes the biggest challenge facing SFBH will be the skyrocketing growth expected to occur in East Hillsborough County along the I-4 corridor from Tampa to Orlando.  “Plant City is at the epicenter of this growth,” said McGinnes. “We are becoming a major distribution hub and the city limits are expanding east and south.  As the population grows, the hospital will need to plan for greater demand for healthcare services.  But these are happy problems to have.  It’s an exciting time ahead.” 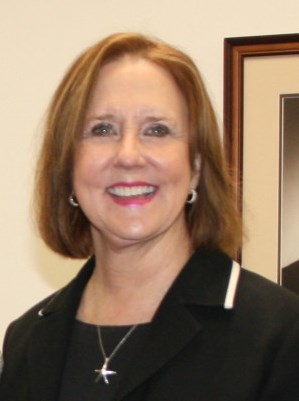 Karen Kerr, SFBH president, acknowledges the tremendous contribution that hospital team members, physicians, volunteers, board members and donors have made in guiding the hospital’s progress and success over the past 65 years. “We are fortunate to have such a committed group of people who support our goals and provide exceptional service to our patients and our community. South Florida Baptist Hospital has a unique culture of which we are very proud.” 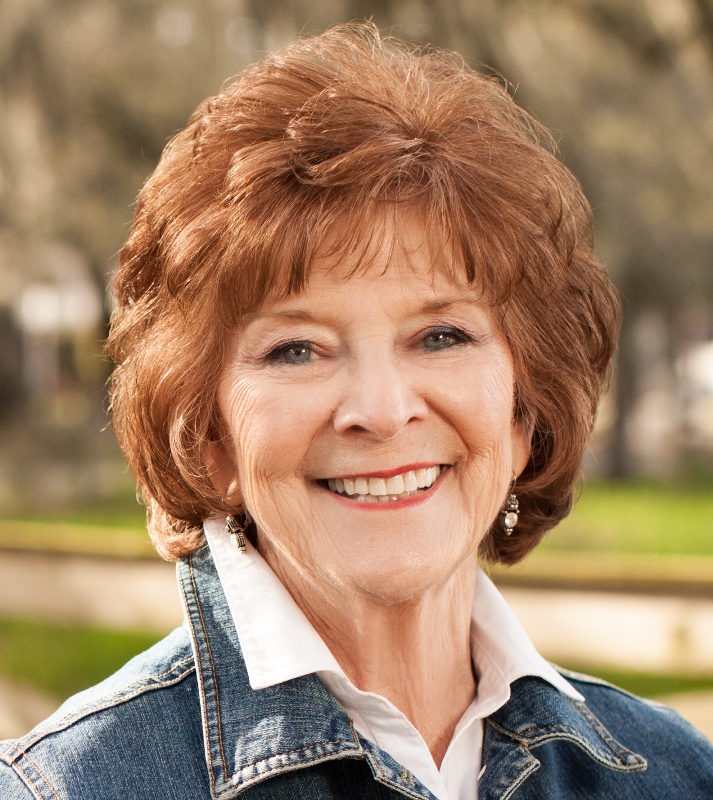 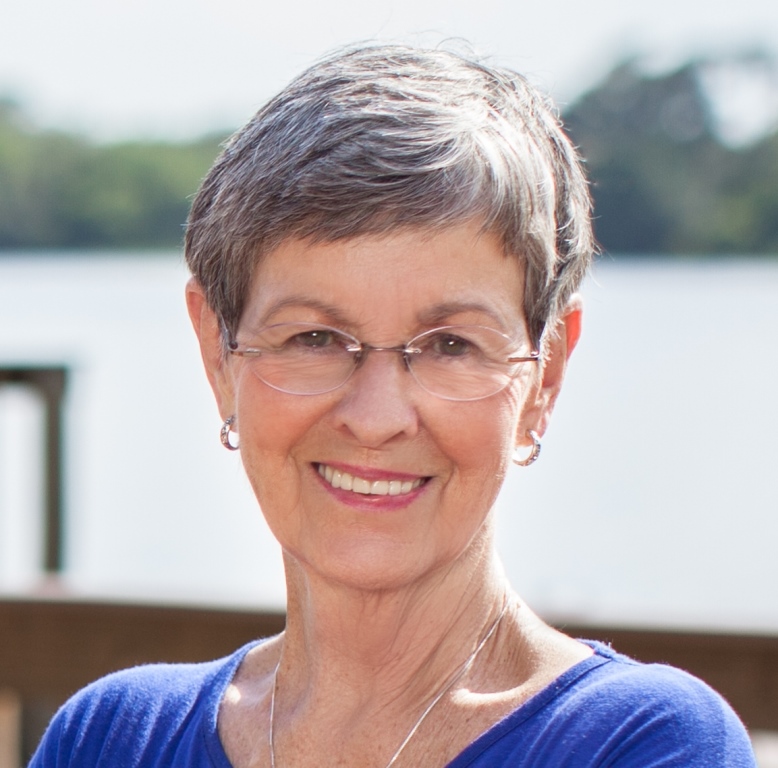 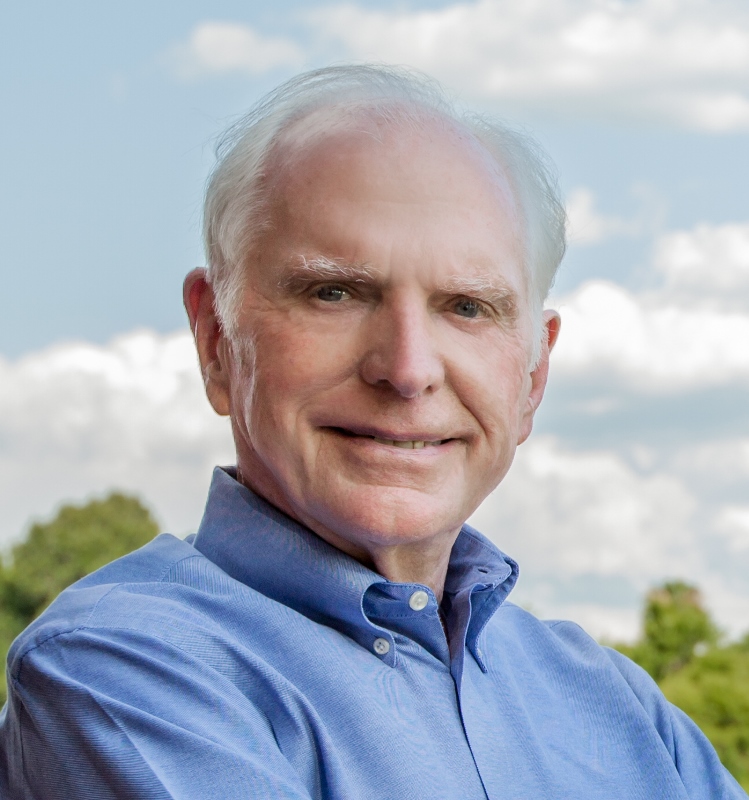 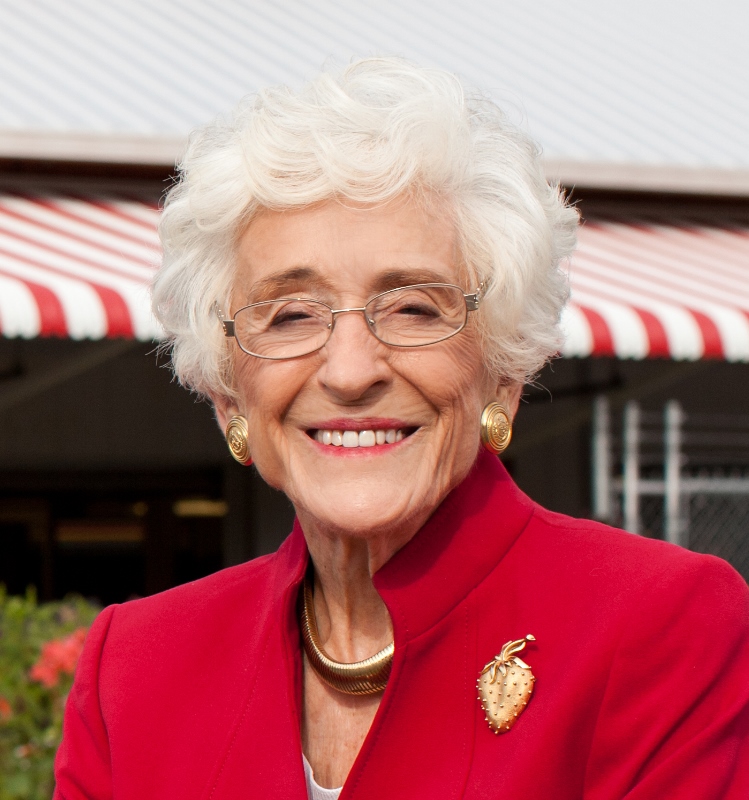